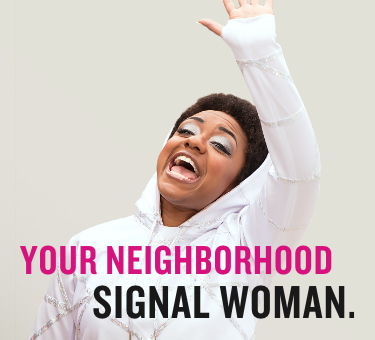 The Baltimore Metropolitan Council and Maryland Department of Transportation Motor Vehicle Administration Highway Safety Office (MDOT MVA MHSO) teamed up with local partners to launch the Look Alive campaign to raise awareness of pedestrian and bicycle safety and educate drivers, pedestrians, and bicyclists about safe use of roadways in the greater Baltimore region.

The campaign integrates several components, including TV and outdoor advertising, grassroots outreach, and media relations. It is meant to complement, not replace, the efforts of state and local governments and agencies to engineer and build safer streets and sidewalks, enforce laws, and train better drivers, bicyclists, and pedestrians.

Crash Statistics:
Even One Death Is Too Many

The Governors Highway Safety Association reports the number of pedestrian fatalities increased by 35% from 2008-2017.
Sources: 1 2 3

28% of all traffic fatalities in the region

Pedestrians and bicyclists made up 28 percent of the 243 traffic fatalities in the Washington region in 2020. View the Spring 2021 Fact Sheet.

49% of pedestrian fatalities in the state 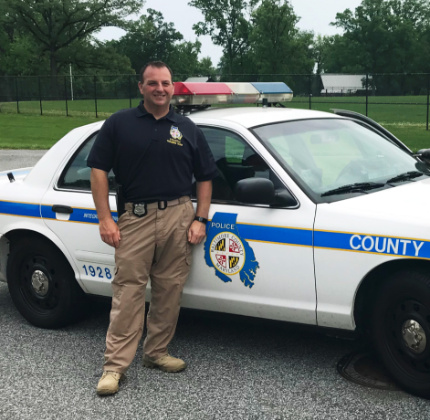 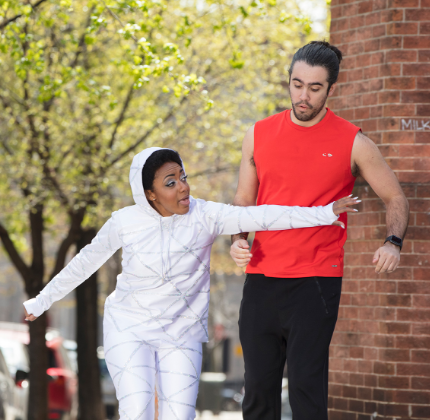